The Spring programme of films to be shown in the Village Hall has been announced. The season starts on 27th February with the comedy What we Did on our Holidays.  March’s film is The Lunchbox and in April we are showing The Imitation Game, featuring Benedict Cumberbatch as Alan Turing.  More details below:

All films start at 7.30pm.  Admission £5.  We have tea/coffee and ice cream available.  Booking is not required – just turn up.

What we Did on our Holiday

Written by the team that produced TV’s Outnumbered, this has the same comedy gold woven into a touching drama of a troubled marriage, as a family attempts a show of togetherness on a last holiday with their ailing grandfather. Hilarious and moving – the children steal the show. 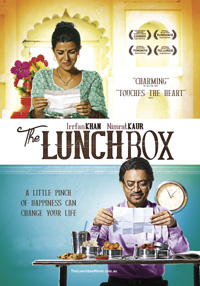 A delightful gem of a film which has become an international success, demonstrating that Indian films are not just about Bollywood. It is essentially a love story between an unhappy young wife, who cooks and sends lunch to her husband at work, and a lonely older man who receives the lunchbox in error. A mix of English and Hindi languages. 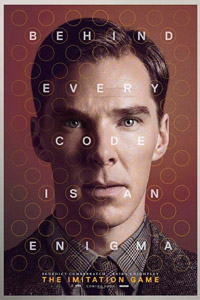 Needing no introduction, the film that everyone wants to see this year (and see again): the story of Alan Turing, mathematical genius of Bletchley Park who contributed more than anyone to cracking the German’s Enigma code in World War II. Thrilling, heart-breaking, sensational.

All the Latest News